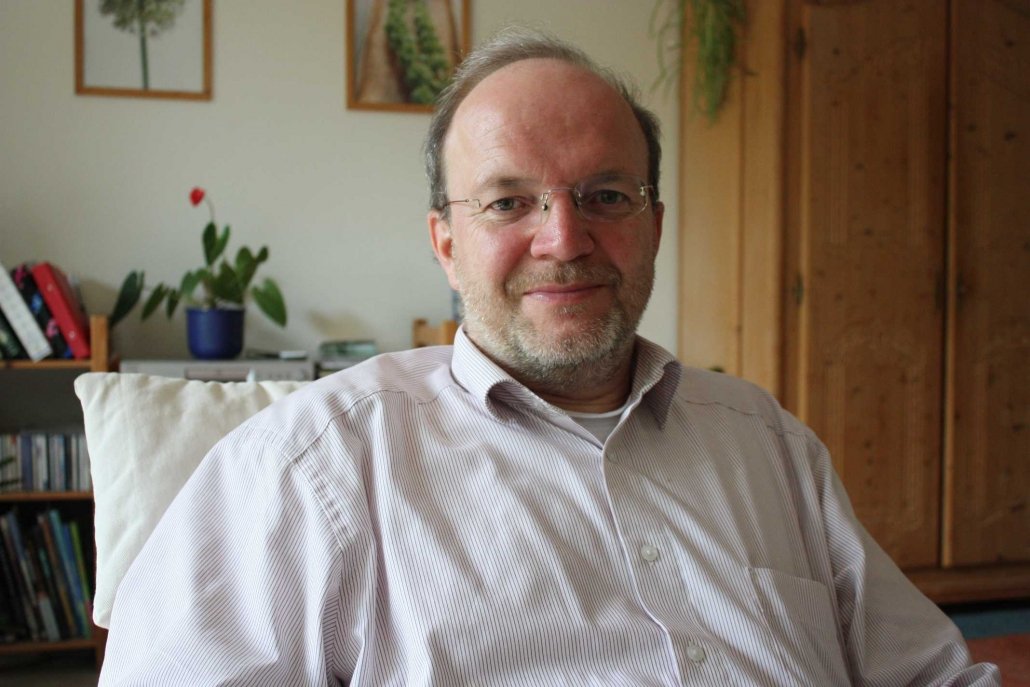 Gerd Prengel, born in 1961, is a composer who lives in Darmstadt, Germany. Since his adolescence, music had a fundamental importance for its cultural formation. He loves classical music, especially Beethoven, Schubert and Mendelssohn. He has elaborated several fragmentary works, including Beethoven’s Decima, the WoO 62 quintet,– writing own compositions but inspired by the sketches by Beethoven. The same he did with Mendelssohn’s 6th Symphony from 1845. He also found great satisfaction in orchestrating a good number of the old masters piano works (Bach’s well tempered piano, Mozart and Schubert piano sonatas, …) . His orchestral versions of Beethoven’s late piano sonatas and string quartets will be released on the site.

Furthermore he brought forth Franz Lachner’s (a friend of Schubert) wonderful symphonies No. 2 and No 6 in a digital rendition for the first time after more than 150 years.

His latest project is writing variations for string quartett on a most beautiful Adagio theme found among Beethoven‘S sketches for the quartett op. 130.

I) – Le Sonate per pianoforte